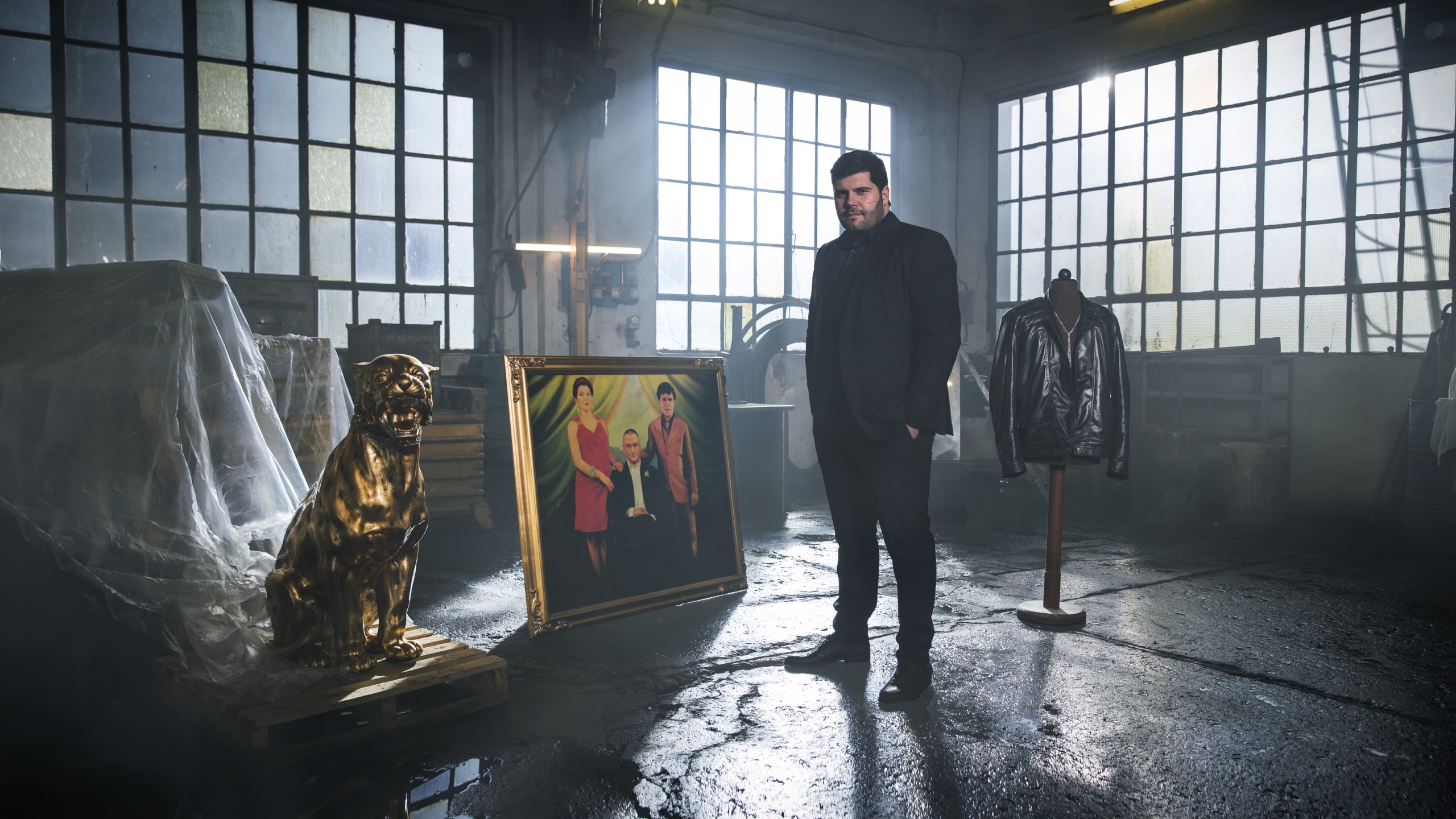 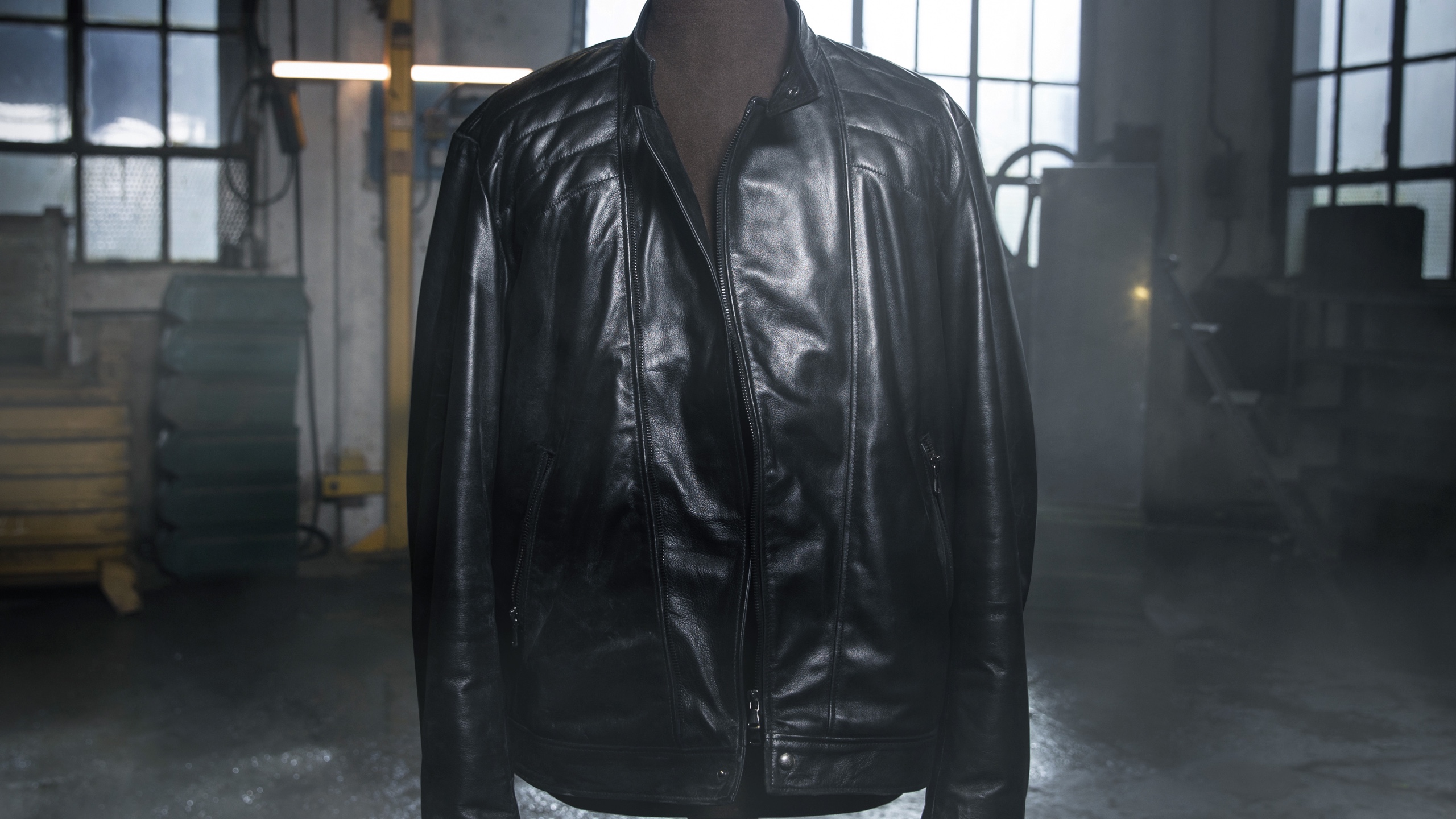 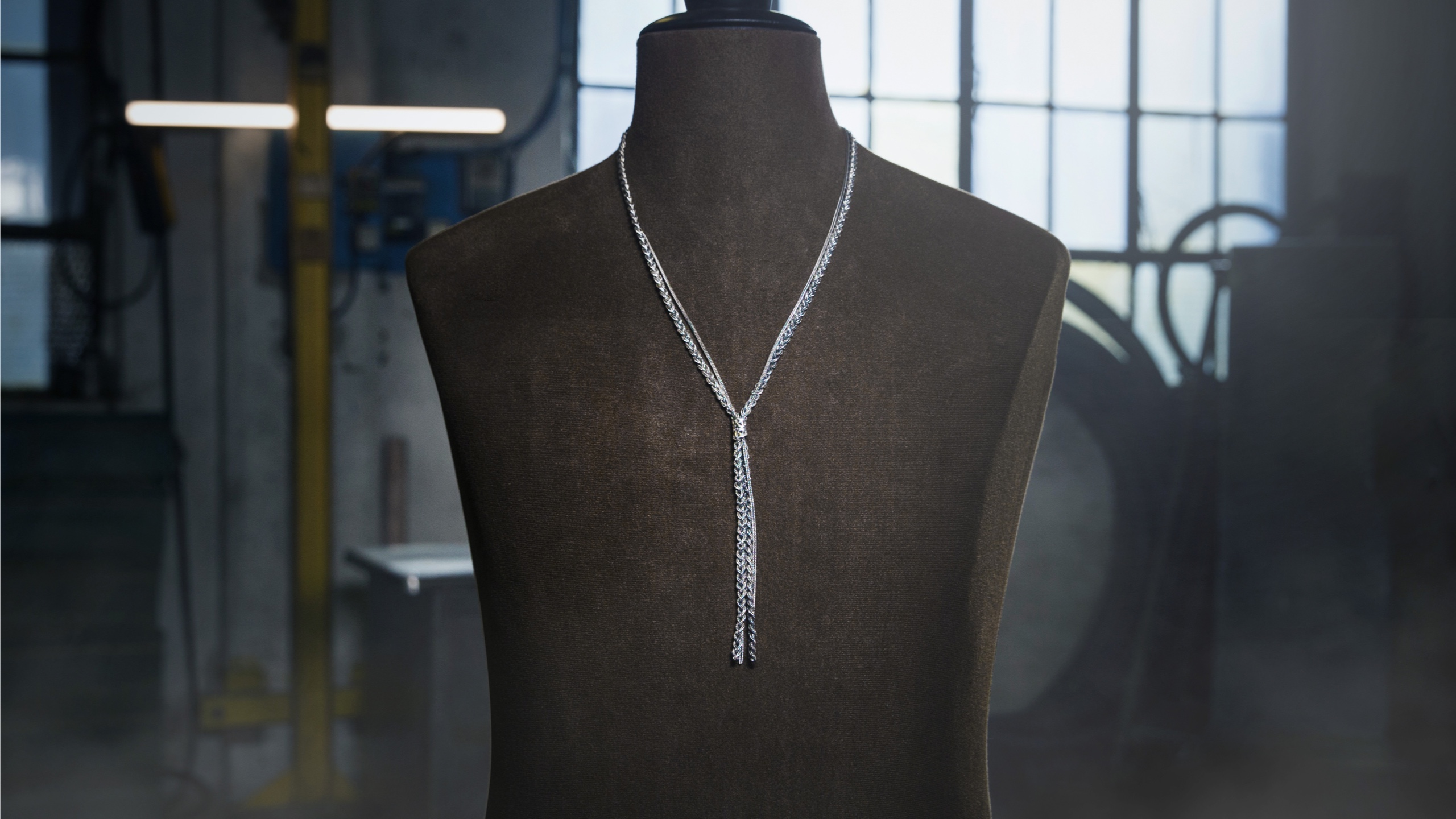 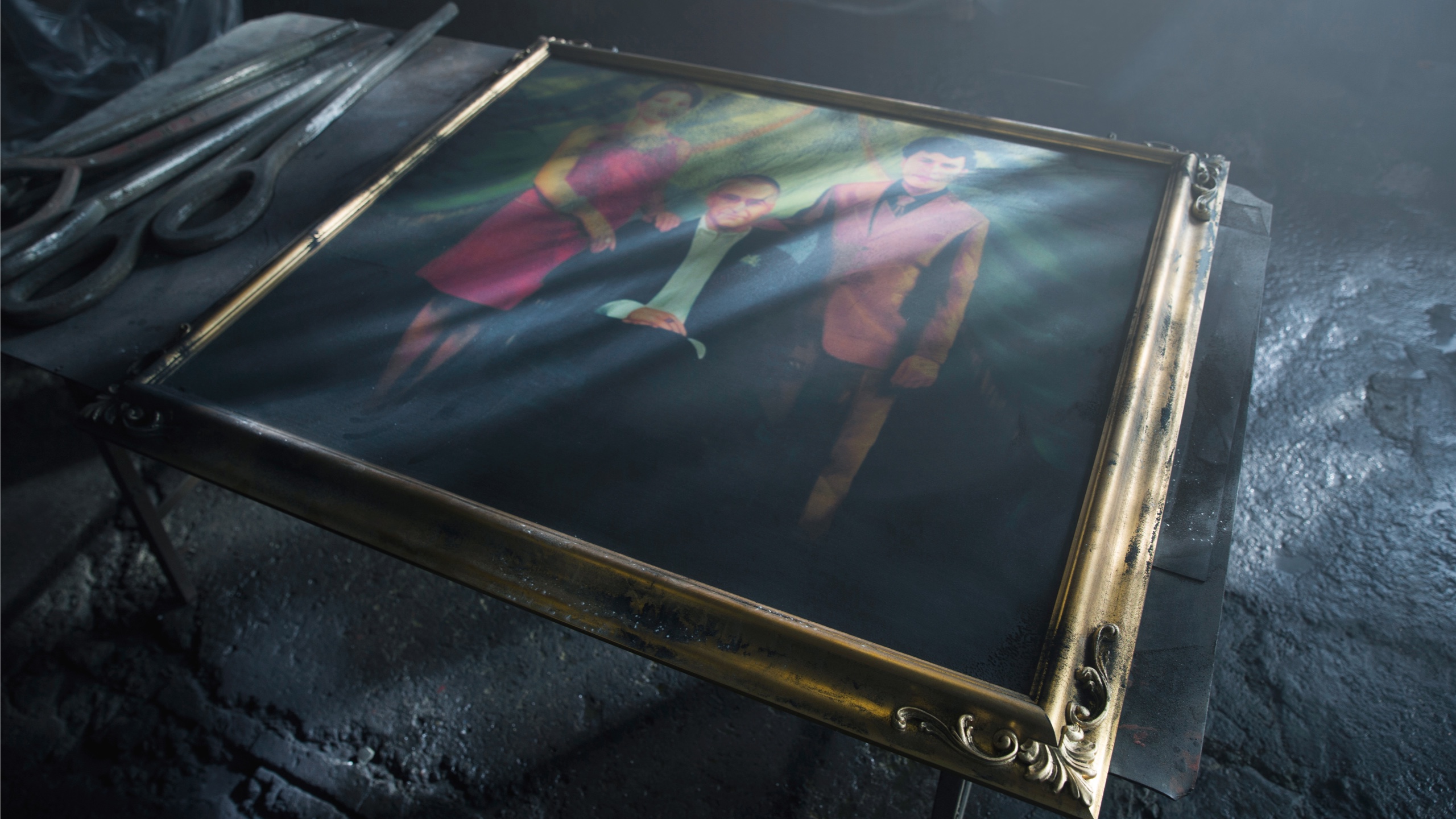 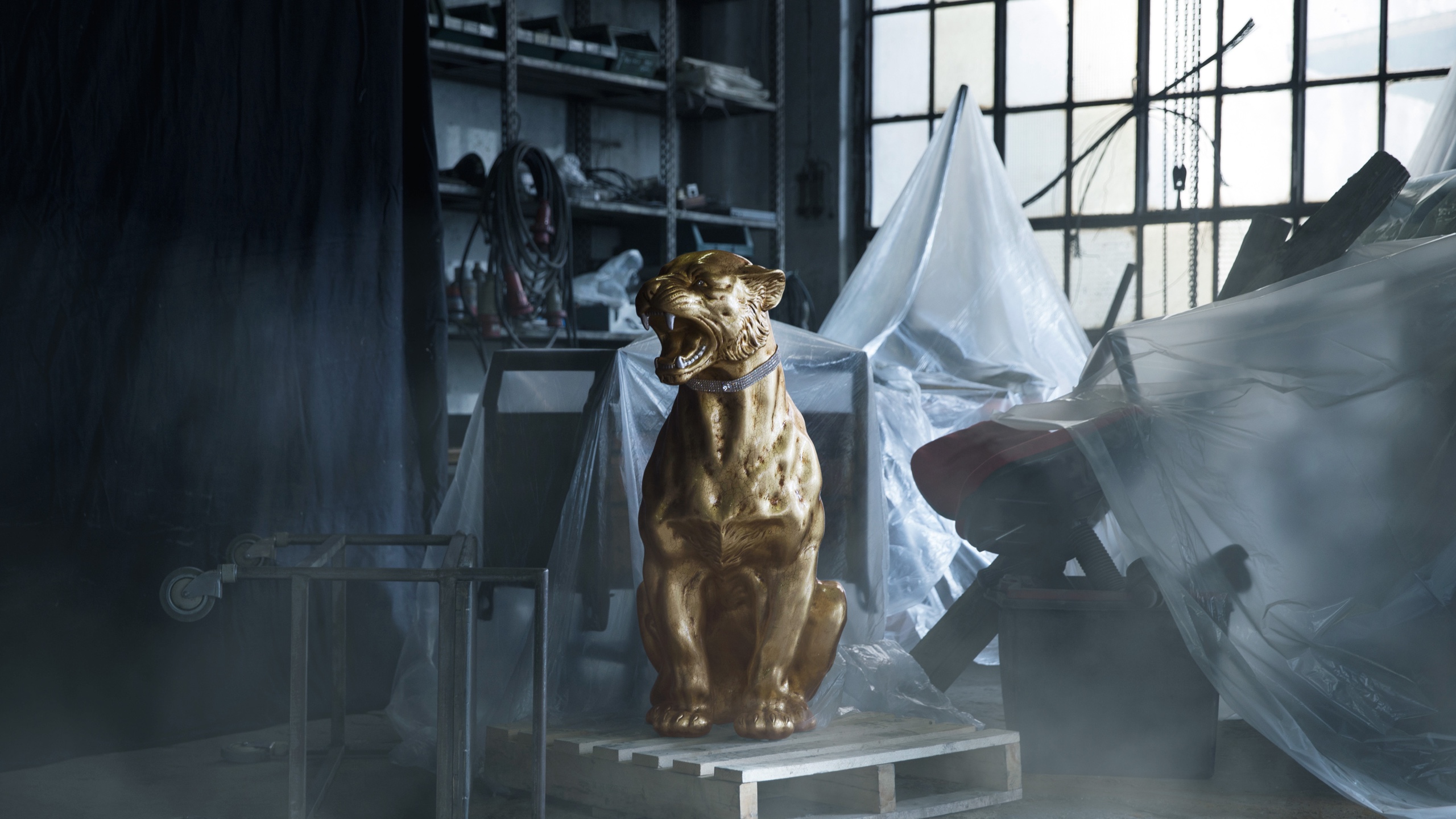 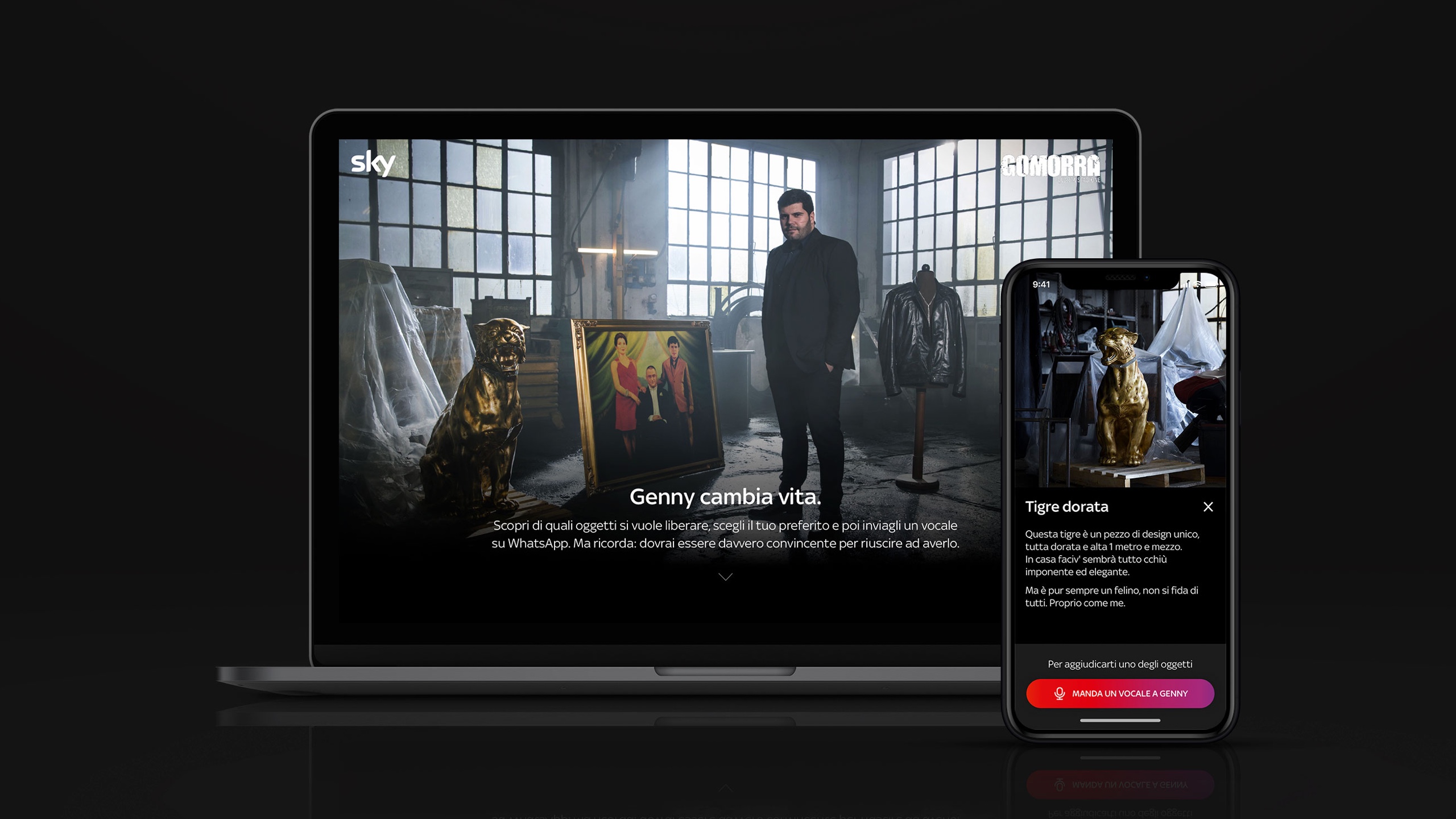 Towards the end of the third season, we see Genny changing dramatically from his previous self: he reinvents himself as an entrepreneur to leave his son with a legacy that’s different from the one he personally inherited from Don Pietro. And as with any big change, even in this case Genny has to get rid of a few things connected with his past.

Genny could simply sell his old things, but they have such a great value to him that giving them to the highest bidder would not be enough. He wants to pass them on to those who will prove they deserve them the most.

Genny wanted to get rid of the most iconic items seen over the previous seasons: the family portrait with Don Pietro and Donna Imma; the iconic silver necklace; the black leather jacket he would never part with; the iconic gold tiger from his first home. Savastano shooted a ‘launch video’ in which he tells what the items represent to him, why he wants to get rid of them and what the people should do to win them.

By visiting the landing page, users were able to choose their favourite item. In order to win it, they had to contact the owner, sending a vocal message of a maximum length of 60 seconds, in which they explain why they want it.

Genny himself listened to the audio messages and selected the winning user.